‘My Gown Rests in its Bag’ by Doireann O’ Mahony 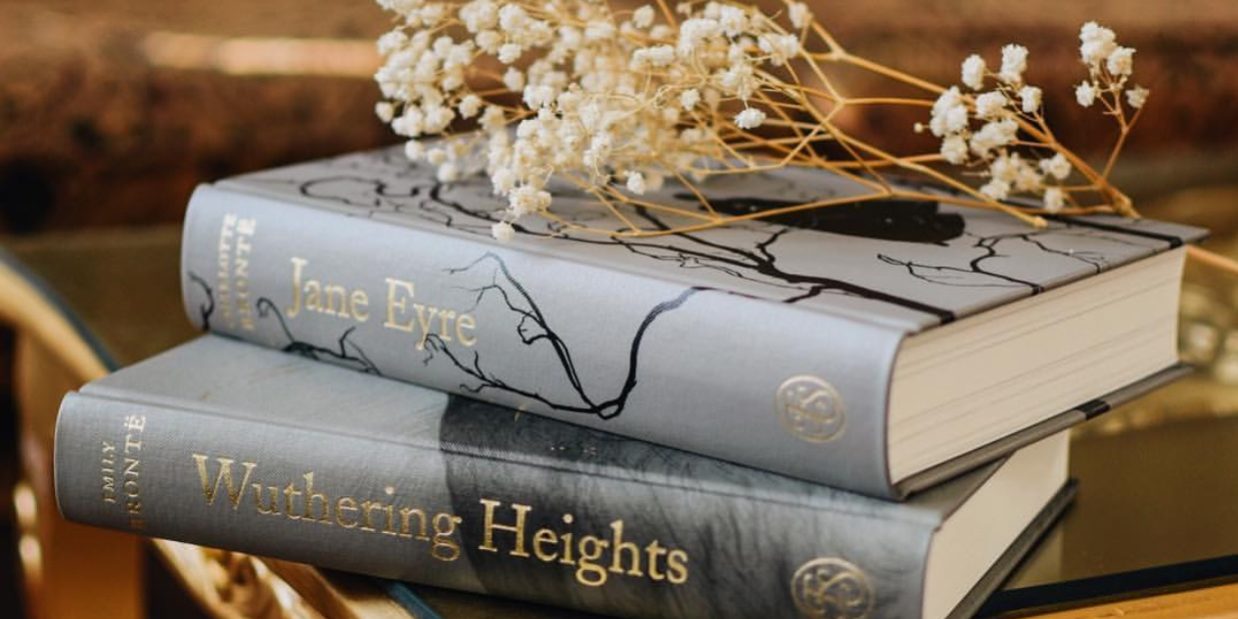 ‘My Gown Rests in its Bag’ by Doireann O’ Mahony

My gown rests in its bag under the desk in the Four Courts. Waiting to be worn again. As I gathered up my papers and left the Law Library that evening in early March, I had no idea what was to unfold over the coming days.

Within a week the doors of courthouses around the country, like almost all other places of work, had closed. All of a sudden we were in ‘lockdown’: taking our first steps into an as yet unrevealed new world.

We felt uncertainty. We felt fear.
We felt panic.

Everything was an unknown.

We are living in a world of supply and demand, where necessary things are often scarce. We heard about lack of ventilators, ICU beds and PPE for our hospital staff. We stockpiled whatever we could get our hands on, and then questioned ourselves for doing it.

We realized we had enough, and began to notice the needs of others in the world

around us. Even though our own own work was partially put on hold, we began to donate whatever we could.

It is only when the things you had taken for granted are gone, that you realize how much you truly value them. Back then we had morning coffee and chats with colleagues. Now we have a coffee alone mid-morning. We think about how it wasn’t the break itself that we actually enjoyed, but the company we had with it.

Our normal working day gave us so much. Time to be together. A chance to be heard, but more importantly, a chance to listen. We have a chance to listen now too, although a little differently. Technology allows us to carry on, albeit alone and from a distance.

Some days are hard, but instead of scanning the horizon of life, looking for all the things that need to be done, it helps to stay present and concentrate on the task at hand.

I look forward to the doors reopening, donning the wig again and returning to work, as I knew it. Corridors filled with people talking to each other. Cases settling. Judgments being handed down. Lines being drawn in the sand of people’s lives.

We will still love what we do, but maybe we will have a little more appreciation for it. After all, it’s only work if there’s something else you’d rather be doing.

This time has given me the opportunity to reflect. And there is nothing I’d rather be doing.

*Doireann O’ Mahony is a Barrister practising in Dublin, Ireland and was invited to submit a contemplative piece by senior editor, @drniallmc as part of our #BookHubCOVIDContemplationSeries.