‘Go Ahead Caller, You Are Through Now’ by Giselle Marrinan 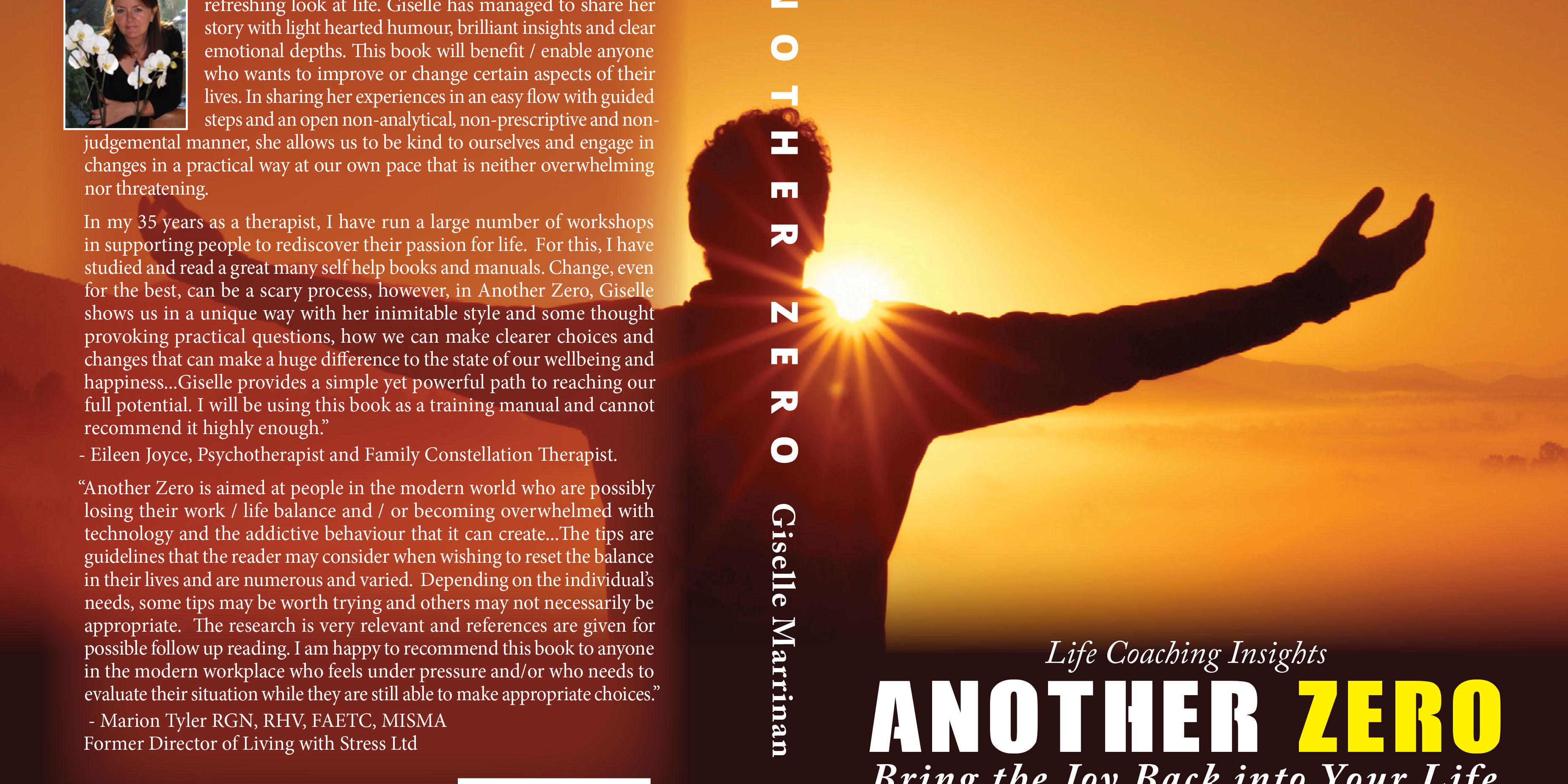 I am reading a book called ‘Making the Right Connections’ by Michael Larkin. It is basically about the discovery of the telephone and its introduction to the world and its influence on Ireland. 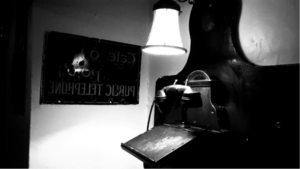 This phone you see in the picture, was one of only a handful of phones in my local village of Oranmore 80 odd years ago when numbers were easier to remember. This one was Oranmore 11. Basically, the local GP had one and maybe the hotel and other such places. There might have been about 6 in the whole village.

People thought about how they communicated back then, and the telephone was a rarity. Sometimes people only talked to each other a few times a year if that!

It was a massive leap forward in our connectivity outside of our villages and cities and changed our world forever.

But it also got me thinking, we never had so many ways to communicate than we have now, yet people feel more isolated! Oh, here we go again, I hear you say….flog new technology. Absolutely not. The technology is not the problem but rather, how and when we use it.

I love a clip I saw on FOX news, posted December 2015, about a corner café in Annapolis, Maryland It had a sign outside which read, “We do not have Wi-Fi…..talk to each other, pretend it’s 1995”.

Consider this scenario; you are out for dinner with someone close to you, then their phone goes in the middle of a deep conversation. They answer it and, to make matters worse, they engage in a long conversation. Or, they keep looking down at their phone any chance they get. How do you feel? Be honest with yourself. Even the mere presence of the phone on the table is a barrier to conversation.

We all have an innate fear of being excluded. Apparently, when there is a chance of being left out of the loop, certain regions of the brain that are designed to detect and regulate pain are activated. To feel included, we find ourselves looking for our own phones to redress the balance.

I have added two apps to my mobile to combat my potential for addiction. The first one is OFFTIME which lets me unplug from devices without missing anything important. I can set what functions I let through on my phone and the length of time I am tuned out. For me, it’s social media.

I also recently added MOMENT. This app tracks my daily use of my mobile. It tells me how many times I picked up my phone in the day and the amount of screen time. Believe me, this can be sobering!

So, what do I say to draw attention to this without offending people?

Caution: Finally, be careful how you phrase any of these statements and, what tone of voice you use. Assertive, not aggressive is the key. After all, it’s fair to say, your time and theirs is valuable!

If you doubt that you are addicted to your mobile, try this. I first saw this being done on a TED talk by Ritzo ten Cate.

Exchange your phone with your friend’s phone for an hour and note how anxious you feel.

After the hour, and before you have retrieved your toy, share with your friend what thoughts were running through your head. Ritzo suggests the following 2 questions:

Should make for a lively conversation if you are both being honest.

I was given a gift of ‘conversation cards’ last Christmas and they became really popular with my friends and family. Basically, you pick out a card at random and chat about the topic on them. They contain thought provoking questions and can often lead to deeper conversations or spin offs. We have often sat for hours at the table just having fun with not a mobile in site. Try it just once and you will know what I mean.

They say the mobile isn’t another place setting, but heh, these cards sure are.

Two You Tube videos I recommend you watch on this subject are: