Book Review of Inmate 651: The Luck Of The Irish 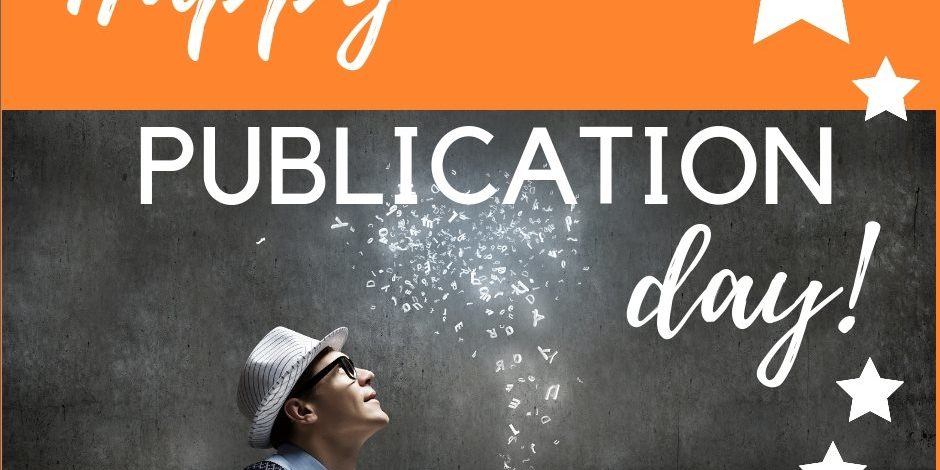 The Luck of the Irish

Book Review by Dr Phil Noone

This being human is a guest house.
Every morning a new arrival.

May Bank Holiday weekend 2019. This is the third time I glance at Michael Coll Johnson’s book with the desire and intention of reading and reviewing it. I recall the moment when the MD of The Book Hub Publishing Group, Niall, first handed it to me in an Italian café as we shared a ‘friendship-conversational’ space late one evening in February. He, watching my reaction. Waiting for my comment. I knew it to be treasured, special. I recall my saying, “You’ll have to give me a moment”. A moment to hold this book, to let my gaze linger on its cover. I am silenced. As if in the presence of some great reverence. I hold it. Gaze at it. Place it on the small, lower ledge behind me. This book too precious to remain in a public, open space. I felt I needed to protect it or perhaps protect myself from its deep, intense story. Inmate 651. The Luck of the Irish. The young boy on the front cover. An adult now, smiling on the back cover. Michael’s story. Hidden treasure, a new book, a new arrival. His story awaits…

I picked it up again on Paddy’s weekend which seemed a most appropriate day given the Irish/American connections. Intending to read it. But I needed time alone to do so. With no disturbance. No other deadlines. I await the opportunity. Coming soon…

Today I awake. Know it is the day. I have time, alone. To be with Michael, to share his story. To enter Michael’s world. With an openness, a receptiveness, a calmness that exists in me and round me today. This book is special and I need time-space-emptiness to delve into the tapestry of words, emotions and experience that lurks in every sentence, every page of this incredible self-narrative of Michael’s life.

The cover is complex. It’s background a dark green colour, illustrating a map of where Michael was born and its surrounding area. Superimposed on the map are the stark photographs of the large, grey imposing structure of the Mother and Baby Home where he lived for five years and where his birth mother lived for two and a half years, a photograph of a novice nun and one of his adopted father holding him in his arms on arrival in America. Superimposed on that again is a picture of Michael, aged 5 years in a photograph taken for his passport, a necessary requirement for his journey to America. And the most striking of all is the book title: Inmate 651. The Luck of the Irish, his name underneath but separate from the photograph.

I gently, tenderly let my right hand touch the picture of Michael, as if to say, ‘Hi their buddy’!. But what has ‘floored me’ is that a boy of 5 years could be called “Inmate 651”. The utterly shocking lack of respect for human life. A child, a nameless human being, no identity, no connection, no home, no sense of love or security, an illegitimate child born in 1944 in Co Donegal, Ireland.

This is an incredible story of survival, resilience, trauma and recovery (even though I wonder can the human spirit ever truly recover from such early childhood experiences?). I shy away from assuming such magnitude and will let the reader be their own judge of this one. Or maybe Michael, you might at some later stage delve some more into the resilience/recovery path of your life. I feel we have a lot to learn if you care to share it with us.

This book is the story of Michael who at the age of 5, was transferred/exported from the Mother and Baby Home in Donegal to the USA, where he was adopted, slowly adjusted to his new life and availed of many educational opportunities to achieve success in accounting and law, married, had children and relentlessly sought to find his family in Ireland to try to gain some understanding of his early formative years.

This book is a ‘must’ read for many reasons. It details with a forensic accuracy the harsh world of 1940’s Ireland and the shocking treatment of women, particularly the ‘unwanted sinners’ who got pregnant outside marriage. It exposes the intimate details of Michael’s early life and in so doing, delves into the injustice and slave-like, barbaric conditions endured by mothers and their children in the care of the Catholic church in Ireland during the 1940’s onwards.

What I found so shocking in this sensitively written narrative of Michael’s life is when, as an adult, he discovered that according to the hospital register he was listed as:

When the nun’s in his care, the Sisters of Mercy, felt that the ‘fallen women’ had completed their penance by working, imprisoned, without pay in laundries and kitchens, they were sent away, separated from their children forever. These women were issued with a bus ticket to Dublin, told never to return or have any contact with their child.

Michael, your book is beautifully written, honest, humbling, detailing the stark accounts of life and the power of the Catholic church during this period. In addition, it spotlights your ability to face issues of abandonment, rejection and not feeling loved that you carried and struggled with throughout your life.

“Sitting here, on the shores of Lough Swilly in Rathmullan, County Donegal, Ireland, watching the tide roll in and wondering what life would have been life if… (viii)”

I was hooked from the moment I started to read. I read this book in the sunshine of my garden at my home. It is a harsh story, beautifully told. It moved me to a sharp intake of breath and expressions of ‘oh no’ at times, especially when I read that your adopted parents had to pay the Home, the Church, and even that your birth mom was paid in order to secure your adoption. And the sadness and desolation of how you find out “when I was around 11 years old and being the curious lad that I was, I came across some letters…” Your reaction when you discovered “they had never told me that my birth mother was still alive. I was devastated, angry, lost and felt worthless…” (19).

I allow myself a moment to rest, to take in the enormity of what I am reading. I listen to the excited sound of the swallows overhead. I rest my head against the liscannor seat to feel the heat and texture of the stone. I take a moment, your heartbreak almost too intense, too much to take in. I am almost afraid to breathe. I take a break, try to distract myself to do some mundane task. But am unable. So immersed, so entrapped, so part of your story that I want to continue, need to continue, to be close to you, to be near you in your narrative telling. You are so humble, so brave, so courageous it shows in every word, every line. Your story is mesmerizing in its starkness, its raw honesty.

Your description of the ‘Home’ “the inside of the home was painted a pungent yellow. Everything was yellow, from the tables to the benches and the walls. Even the porridge seemed to be this awful, pungent yellow. It was dreary, damp, dark…”(9) Your account of ‘Finding Roots’ is both funny and sad, desperately lonely and heartwarmingly touching.

But this book is more than Michael’s narrative. It is a historical, cultural, social exploration of Ireland during this period “…that 2,100 documented passports and visas were issued for Irish children to be sent to the United States from 1941-1970 (22).

This book brings you on a deeply emotional journey as you enter into Michael’s world and share his story of ‘human-travelling’ as he searched to find his roots, his family and piece together tiny specks of his unknown and lost identity.

In the Epilogue he writes:

“what I have found out for myself is that I was lucky and blessed… forever grateful to my adoptive parent for the love and kindness they showed me. I can now feel love”. I am deeply touched by Michaels account of visiting his Mother’s grave “when I first went to my birth mom’s grave in 1989, I was unable to feel anything. I was empty of feelings. Today, I visit her grave and feel at peace! (53). I read this and thought ‘wow’. You are some amazingly, beautiful and special human being to be able to do that and write with such clarity, honestly and truth.

This book really is a story of heartache, abandonment, hope, love, truth and survival. It is articulate, its every word draws you in. I promise you will not be disappointed. You will learn about the socio-cultural, religious history of Ireland. You will explore a deeply shameful time in Irish history and through Michael’s personal story he has opened the veil on a dark, hidden Ireland. This books contains 8 articles in the appendix that relate to historical research, reports, archival material that is rigorously researched into this period of Irish history.

May Bank Holiday weekend 2019. Stamped in my memory bank as a very special time. “Inmate 651. The luck of the Irish”. You are an incredible human being Michael and my life is made richer, more special by having met you and by having this opportunity to read and review your wonderful book.

This is a book not to be missed. Read it, share it with family, colleagues and friends. I feel we have a responsibility to share it with our teenage children so that they appreciate their good fortune to be born in the Ireland of today and can understand the shameful legacy of certain elements of our past.

Thank you Michael for writing this incredible book.

Michael’s book will have a national launch in the National University of Ireland in October 2019.