Reflections on Getting Published

You are here:
BlogsPress Room 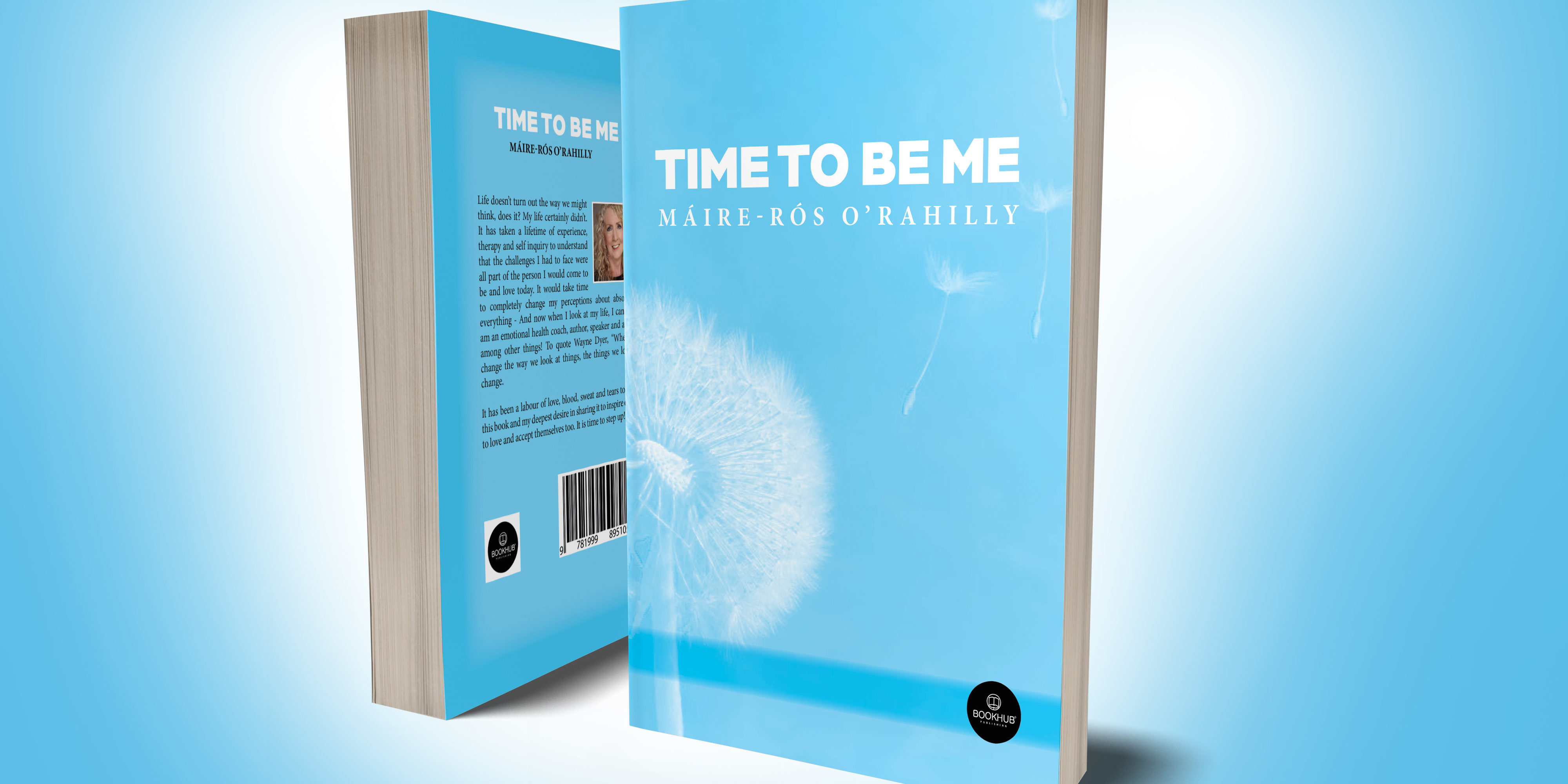 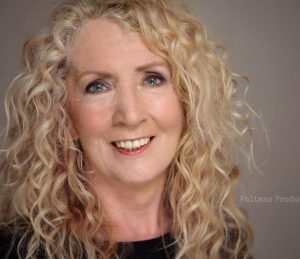 When I left my job as a consultant at a centre specialising in the treatment of eating disorders, I didn’t know that I would be without any sort of regular work for the next 5 years. I didn’t know that was the amount of time it would take me to write my memoir “Time to be Me”.
It took me three years to arrive at a manuscript with 100.000 words and another title. It took me another year to edit several times where I removed those bits of my life I didn’t feel were necessary to tell. And then I received a windfall, an amount that would allow me to think of getting published.
Initially, because I consider myself to be quite a spiritual person, I thought it would be great to be published by a company associated with spiritual books in the USA and I got very excited when other people I knew had been self-published by a particular affiliate company. And off I set, blindly.
I will spare all the gruesome details, but at the end of the day, I was told under duress that they would not publish me. The problem I had with this company was that they would not communicate with me – it was not clear to me why they did not want my material.
After several attempts at calling, at sending emails and snail mails, I abandoned any chance of speaking to a person in that company and I stopped trying.
A few months later, I ended up going to see a chiropractor friend for a session. I knew she was really clued in and I thought she might give me a metaphysical reason why my book had not been published. At some point in the session, after she had asked me a few questions, she picked up her phone and called someone ‟I have a friend here, Niall, who has a manuscript”., she said. ‟She had a very bad experience with an American company. She has a manuscript. Can you help?”
And so, I ended up driving down to Athenry to meet Dr. Niall McElwee without whom I would not have been able to produce this work. I had done a lot of editing as a result of trying to change things for the previous company and learnt a lot on my own, but working with Niall as editor truly helped me grow as a person and author. He was able to encourage me to think deeply about what I was writing, why I was writing and to elicit where I wanted to go with it.
Thanks to him, I now have a polished piece of work that I am very proud of and I am already looking forward to working with him in the future.
Not only is he a fabulous editor and publisher, he is also very professional and a pleasure to work with. I would recommend anyone who wants to write a book to work with The Book Hub Publishing Group for an experience of their life.

Endorsement for ‘Oxygenation is the Solution’ by Brian Lynch
October 27, 2022