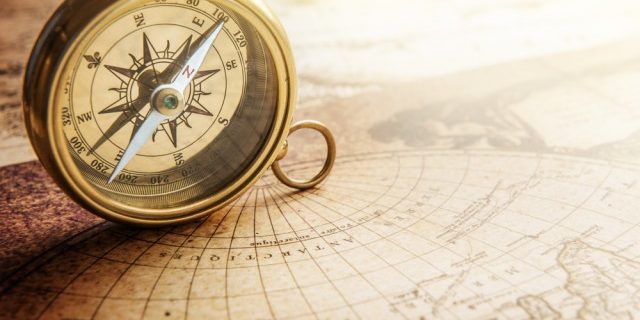 Chuck Noland knew all about what having a friend meant. He knew that friendship was one of the most innate needs that mankind required in order for him to sustain his mental and emotional well being throughout the unknown time period that he strived to survive beyond all human endurance. If those that viewed Noland, the character played so brilliantly by the esteemed movie actor Tom Hanks in the 2000 movie Castaway, sensed that he had lost the complete run of his mind even by the earlier scenes of the movie when he began talking to volleyball in the middle of nowhere, then they were right. For Noland was not grasping at a straw, but a mere thread of social support in the wilderness of nowhere. Though he was a successful person who was much loved in life, all of his outward attentions were crudely internalized into a prolonged anxiety fueled by separation from all mankind and the impending demise of his life on a remote desert island.

Of course, not ever one lives alone on an island. The old saying that “ No man is an island” rings true when we consider this story and the importance of true friendship to us all. Being a friend to someone is not a new concept. Nor is the theme of friendship a new entity in the world. No matter who you are, or no matter where you have come from in the world, the odds are that you have had or been a friend to someone. Friendship is not just a coined phrase or an ideal of the western world and it isn’t just a modern twist to how people closely relate to one another (Amit and Killick, 2013). In times of extreme war, friendships can benefit people in many ways. Children who often do not understand the desire for war and become traumatised throughout it can develop a much greater resilience to the war horrors due to them having high quality friendships in their lives (Graber, Turner and Madill, 2015). Friendship has the ability to provide a form of love, empathy and nurturing to another person. Even the mere perception that one has a friend (in the case of Noland) is enough to stabilise a person’s wellbeing and decrease their stress levels (King, Russell and Veith, 2016).

However, unlike Noland`s trusty side kick- the ball named Wilson, a healthy friendship is a two way process of communication. By communicating through shared emotional experiences a worthwhile and basic human emotional affiliation is satisfactorily experienced by both friends (Wagner et al. 2014). Being some one`s true friend means that you are reacting to them in a positive manner (Le Pine et al; 2012) and this has knock on positive effects to you also. By experiencing social anxiety, human beings can lose the ability to make friends in life (Leary, M. R; 2013) and so shared experienced with friends in a social space can be extremely beneficial to both parties overall well being. In fact, friends may not only be those people outside of your family that you have a good relationship with, but there may be a friend inside your family who can also help to fend of social anxiety disorders (Levine et al. 2015).

By the end of Castaway, it is clear that this extreme isolation for a prolonged period has altered Noland`s personal life to a degree that his ability to feel and communicate is stunted. The closing scene of him being at the crossroads proved that a prolonged absence from society can allow one to reinvent their take on life and this can be either a good or a bad thing, depending on how you address your own emotions when you are truly alone for such a long period. Perhaps Chuck Noland was unsure which road to take in order to move into the next chapter of his life during that closing scene, but there is one thing for sure, that is he would not have given himself those four different choices of roads to take had he not learned the resilience from his friend that sustained him on the island for so long.

Although you are hardly reading this from a desert island and marooned miles away from the nearest human being, remember to realize that some people may feel miles away from friendship and may need someone that can break through their feelings of isolation and offer them a friendly word or a listening ear. These two little things alone can make someone feel quite together, regarding their overall mental health.

*Dr Conor Hogan is working with Book Hub Publishing on a health and wellness book series with his first book planned for publication in early 2018.